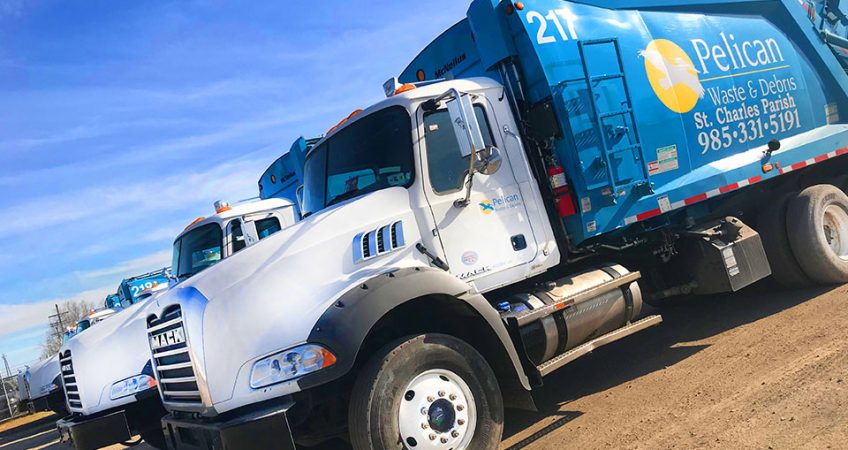 Posted by Lauren brizendine In Our News

Residents will pay the same rate as they are paying now – $16.69 a month per household. Of that total, $11.95 will be paid to the contractor with the difference covering landfill fees.

St. Charles Parish President Larry Cochran got unanimous approval (Councilman Billy Woodruff could not attend the meeting because of health issues) to sign the contract with the change effective May 1.

Councilwoman Mary Clulee said the start date will allow Pelican Waste about five months to purchase the equipment to serve the parish.

The company will “start with new equipment – that’s important,” Clulee said. “And they’re already an established company. It always takes a little while to get your routine perfected, but I think it will be a welcome change.”

Clulee added the council will address curbside recycling at a later date.

Pelican Waste did not have a representative at the meeting. The company website states it is owned and operated by Roddie Matherne; Chris Lapeyre; Corey Callais, Nicholas Callais and Harold Callais.  It also says the team has 100 years experience collectively.

Bids were accepted in October.

How to Reduce Waste at Work

How to Reduce Waste At Home